The Sami people (also Sámi or Saami) are an indigenous Finno-Ugric people inhabiting the Arctic area of Sápmi, which today encompasses parts of far northern Norway, Sweden, Finland, the Kola Peninsula of Russia, and the border area between south and middle Sweden and Norway. The Sami are the only indigenous people of Scandinavia recognized and protected under the international conventions of indigenous peoples, and are hence the northernmost indigenous people of Europe.

I've decided to tell their tales.

(...)I have been waiting for you. I saw in the smoke and fire that you were coming. I have heard when the fire crackles it has something to say. From the fire I understood I should tell you about Sapmi.
Not the part of Sapmi that you see, I want to show you another Sapmi, one that have always existed. The Sapmi that you can only see with your heart. To help you see this land with your heart I have to take you with me, back in time. Do you hear the beat ? The drum? It is the sound of the beginning. Where all life starts.Listen to the story of our ancestors. Listen to the story of life.

Long, long ago, before mankind was on Earth, there was a reindeer, a very special reindeer, It did not look like any other reindeer. It was white. The whole world was created from this reindeer. The rivers and streams from its veins. The trees and the woods from its fur. His eyes became the stars. The heart of the reindeer was buried deep into the ground. And from this heart grew invisible strings to all the lives on Earth. This strings are the invisible web that connects us, and all living things. Listen, do you hear the heartbeat? It’s in the wind, in the rain and the snow. It is in your heart, and in the reindeer’s eyes. It is the way you move and in the sound of your voice. Long before you decided to come to this land, you were a part of it. You were connected to the all of nature. To the trees, to the rivers and to the mountains. As long as the heart is pounding, we know the Earth is alive.(...) 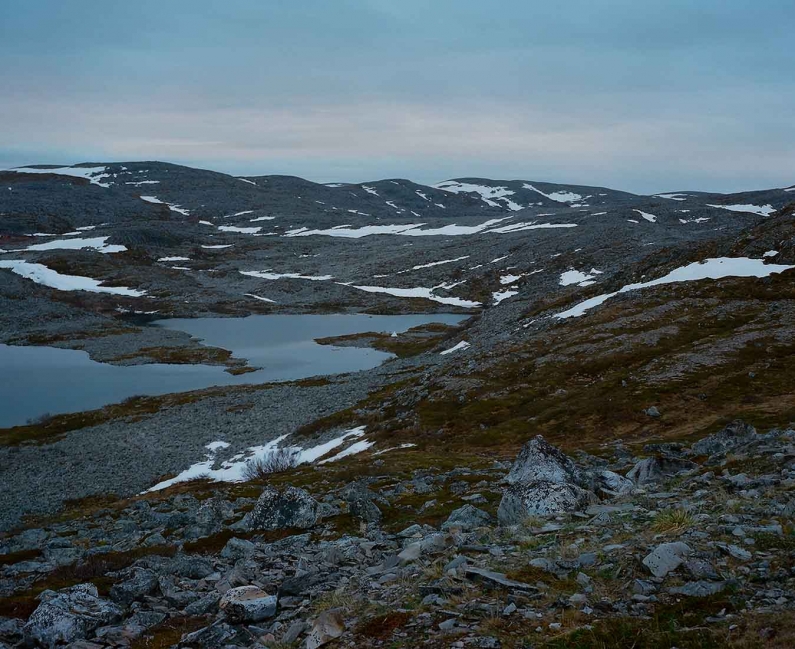 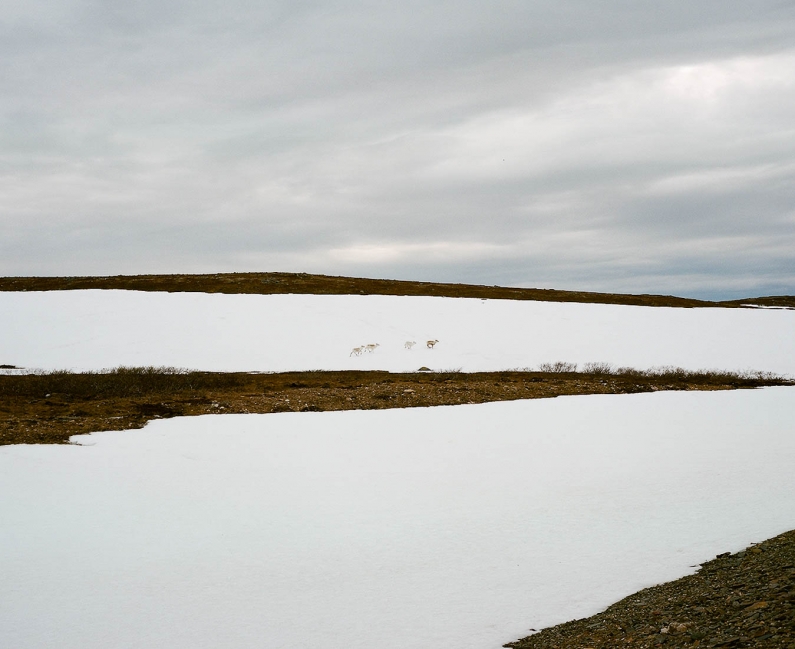 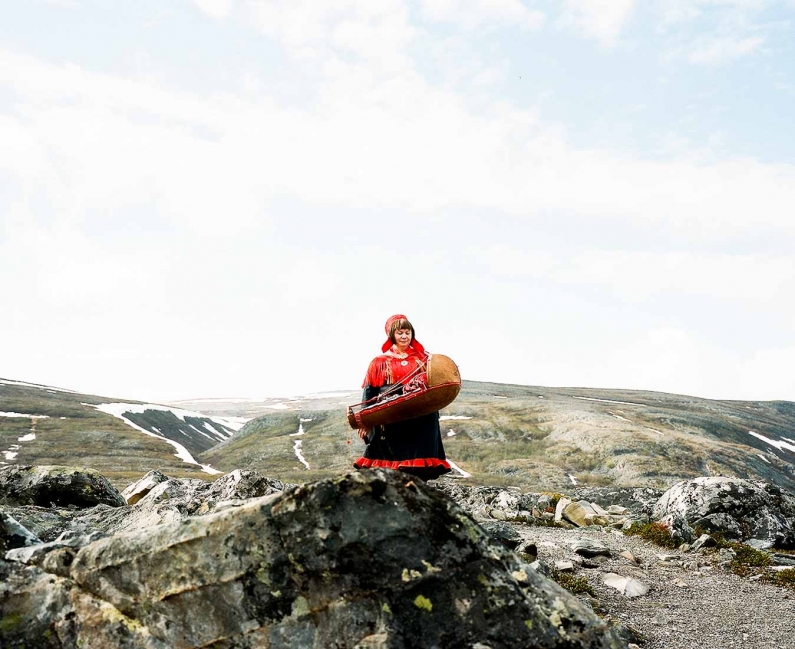 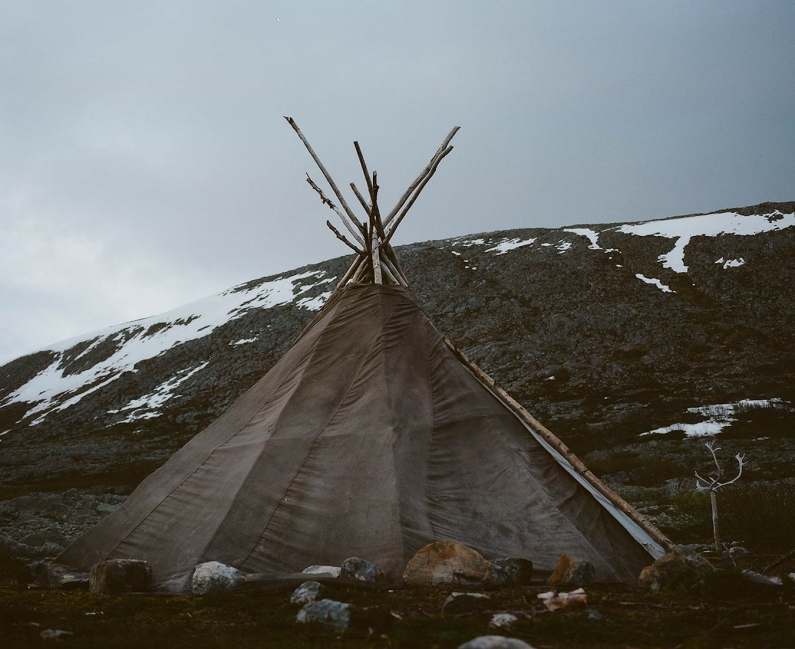 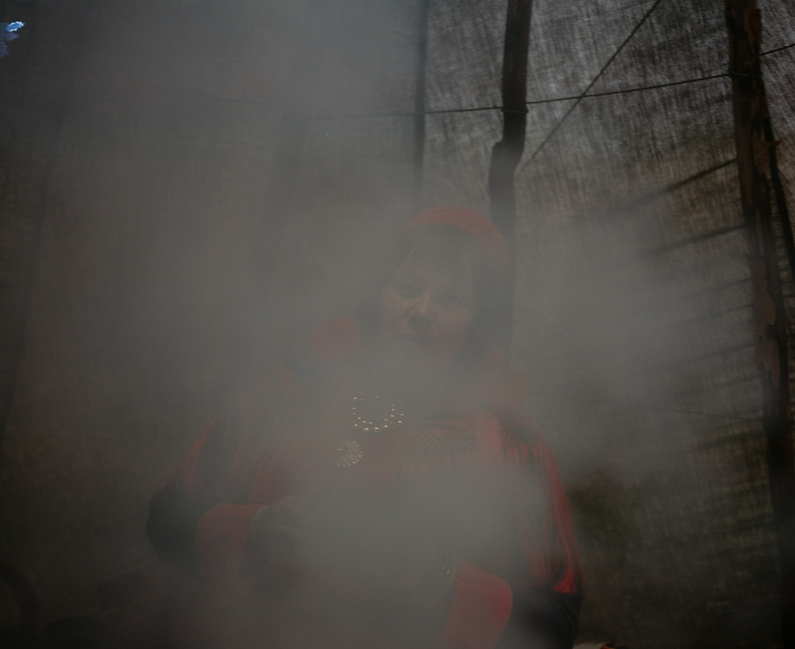 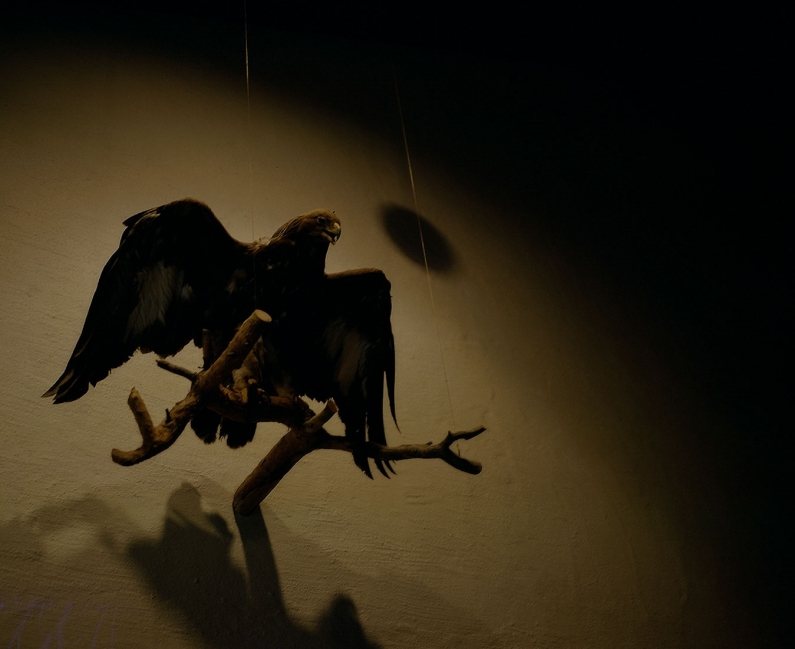 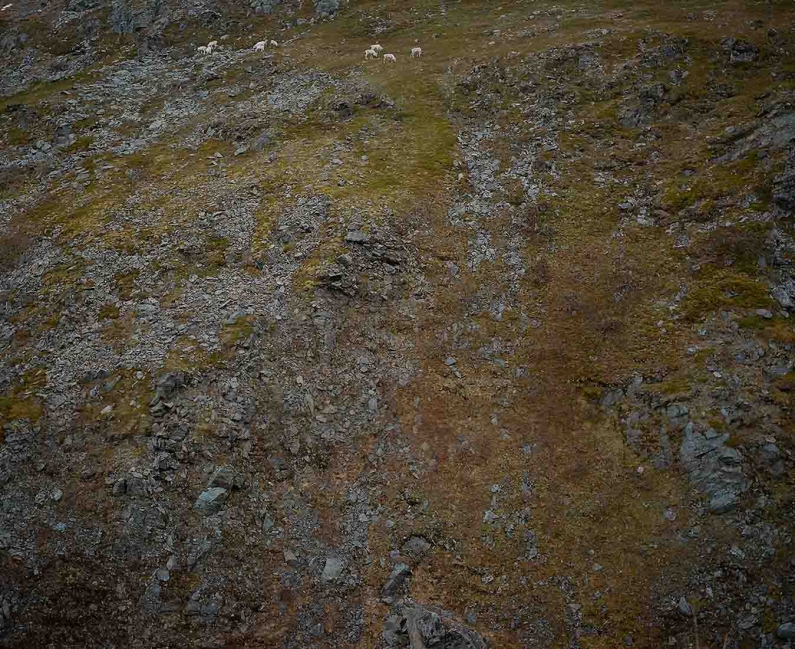 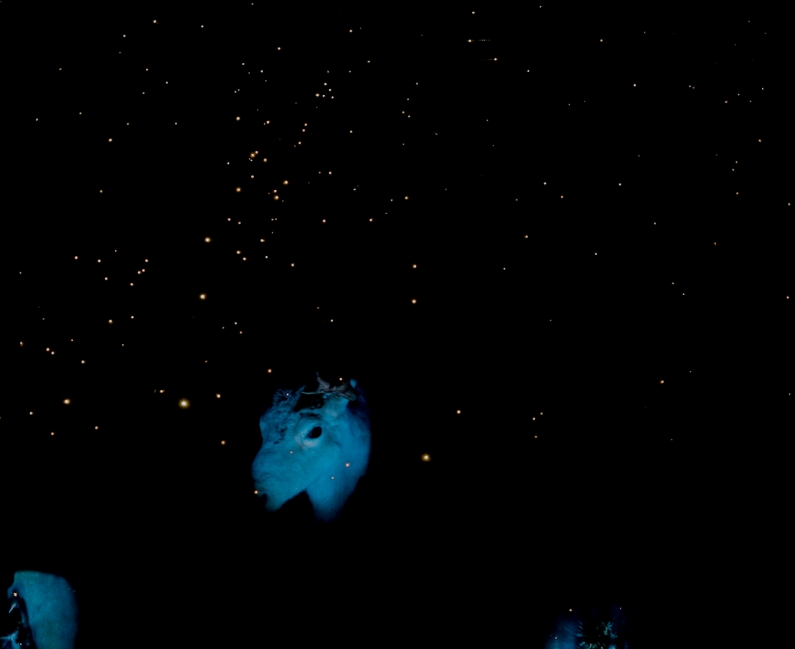 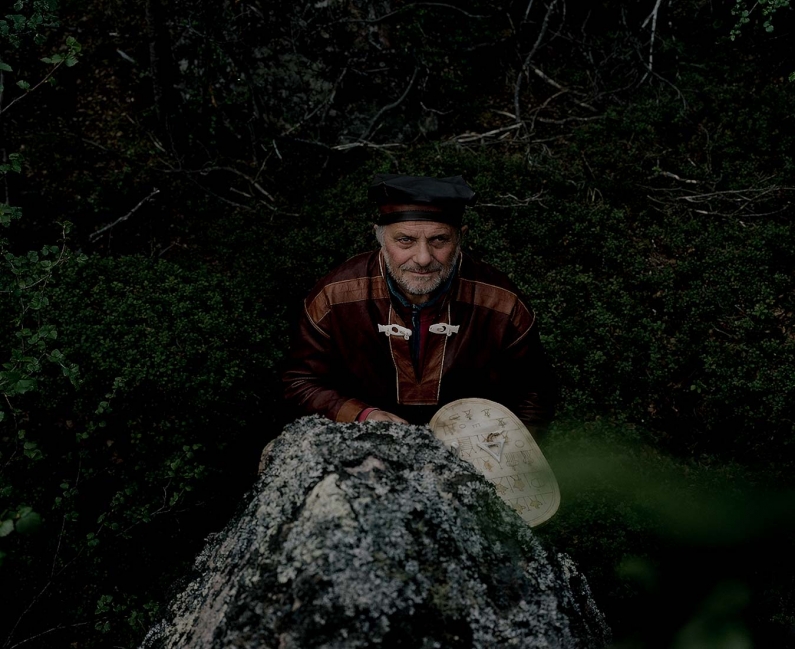 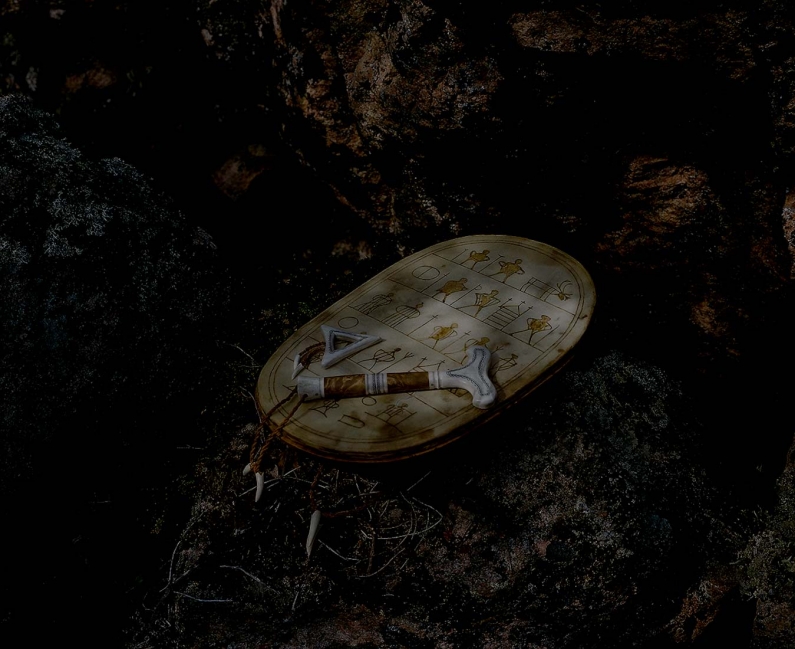 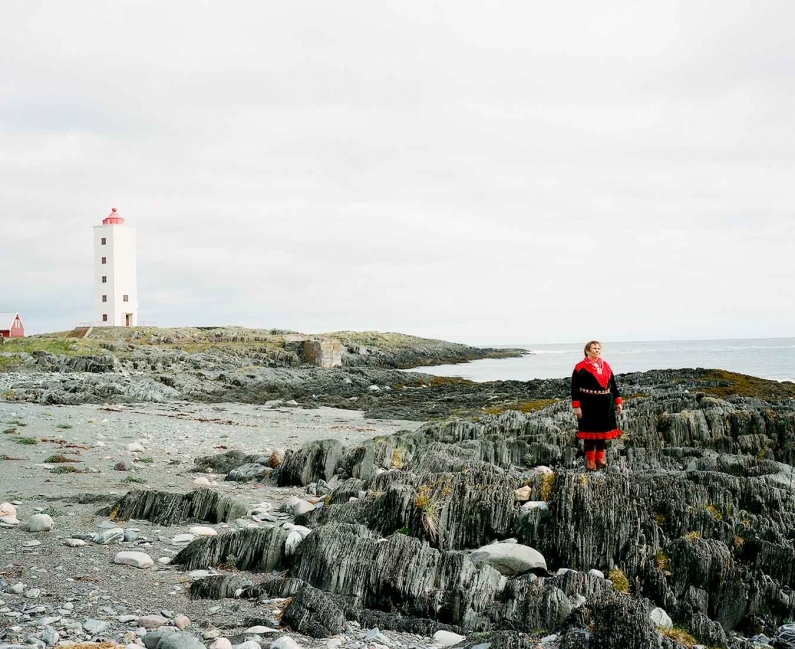 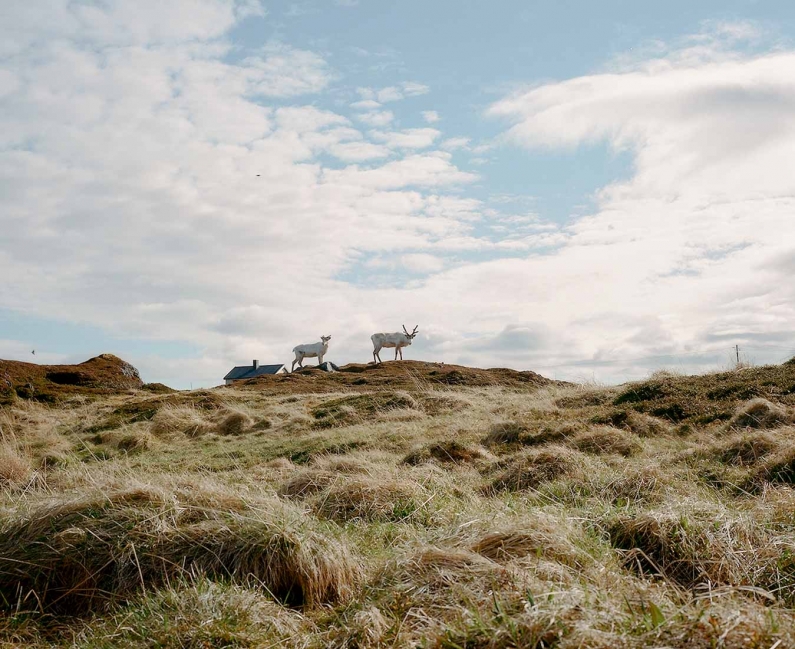 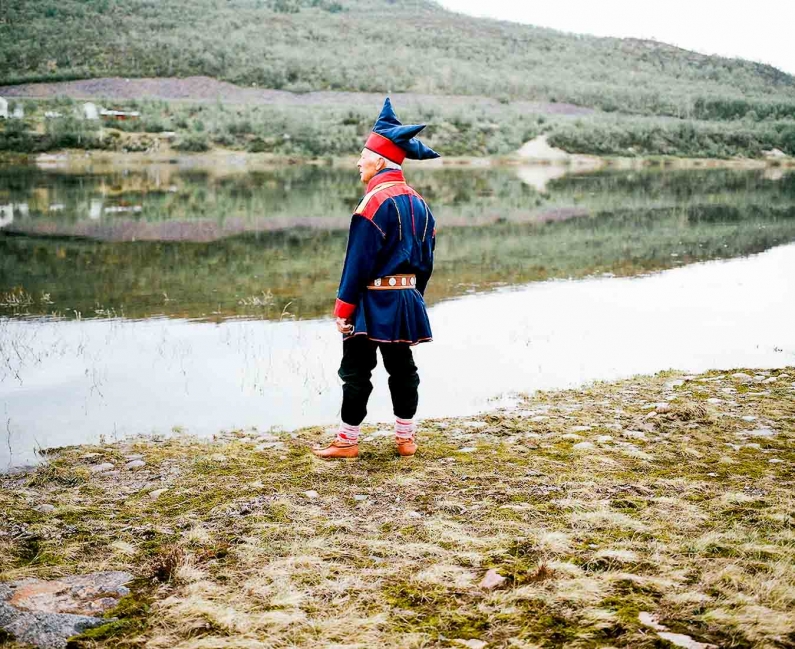 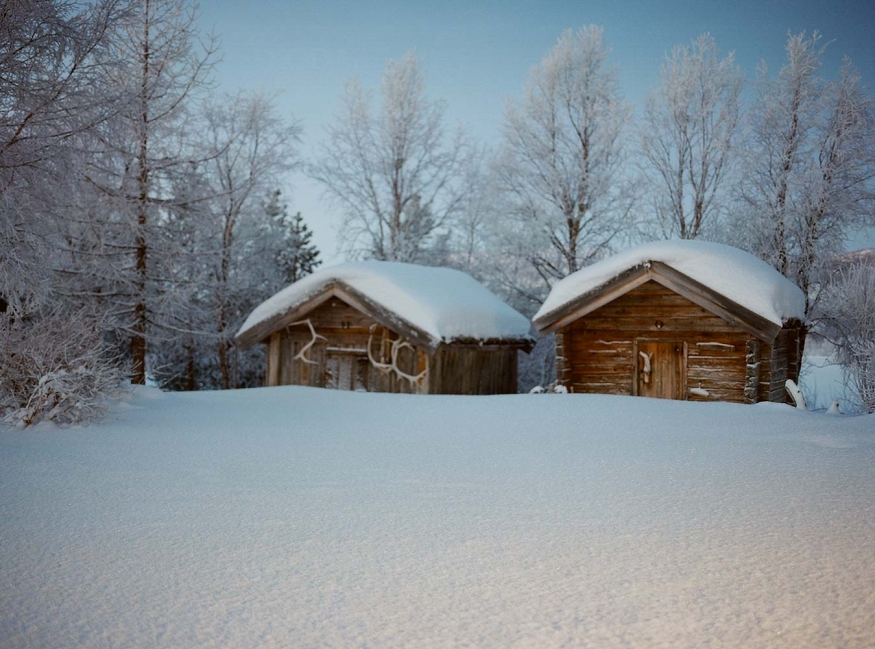 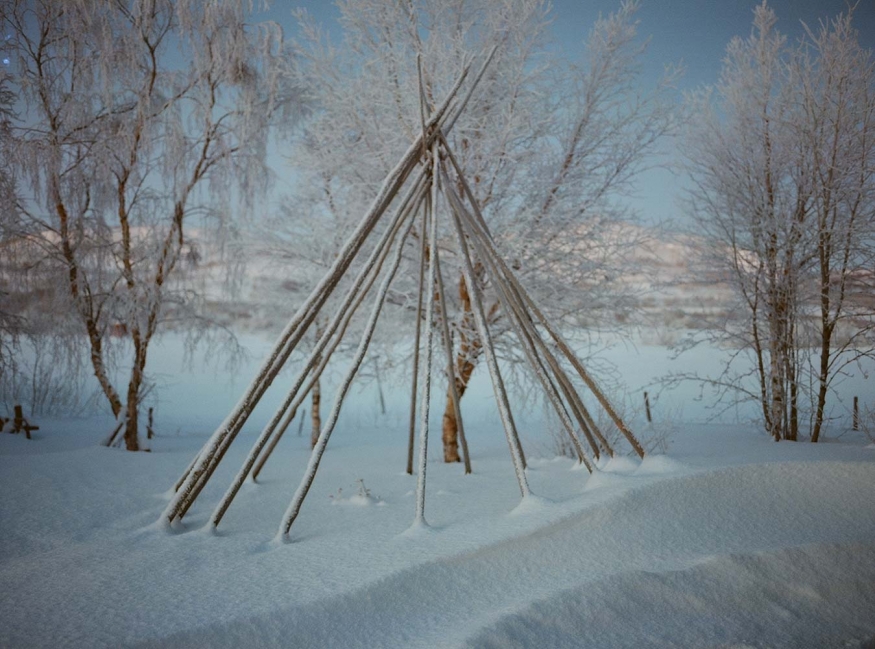 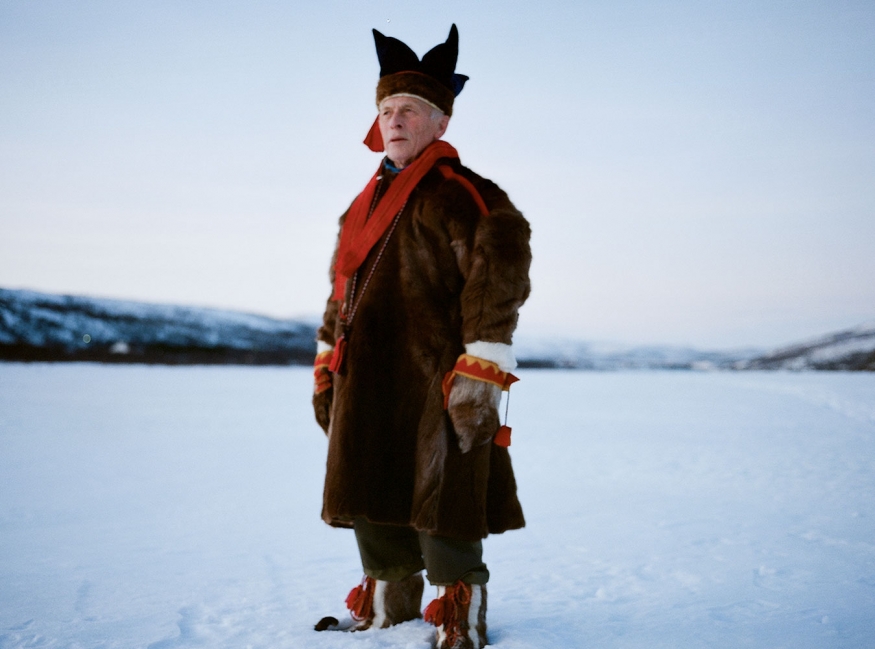 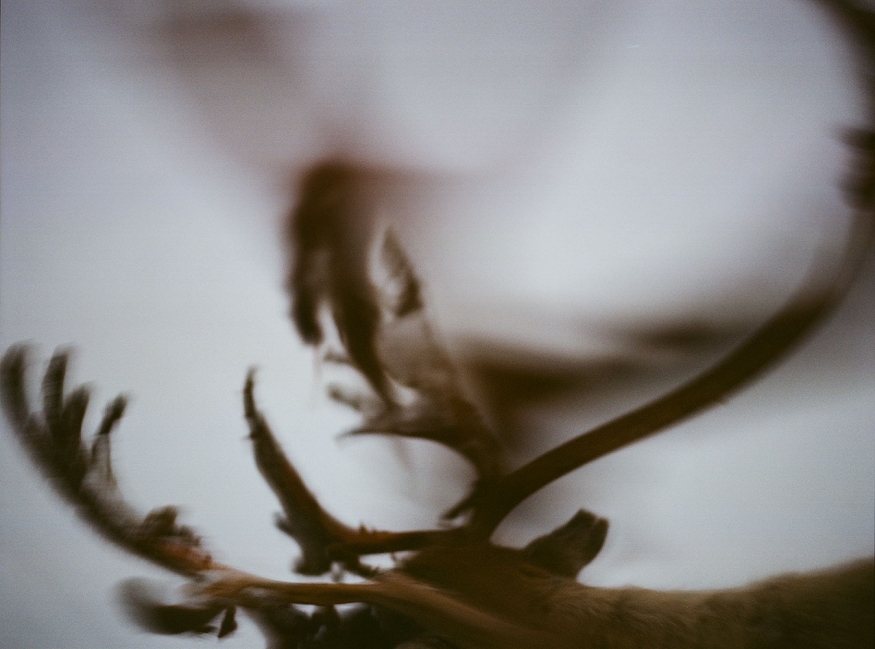 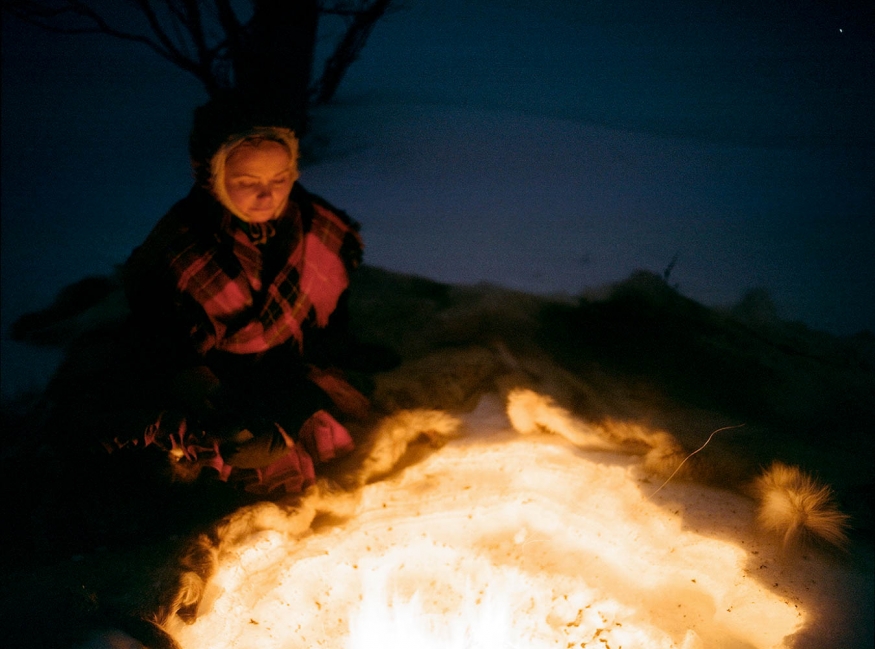 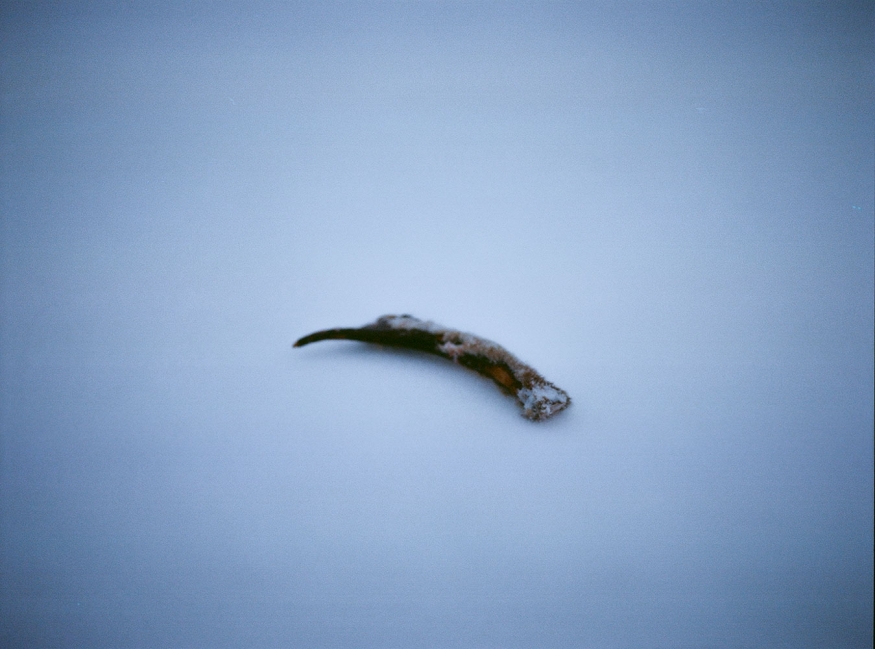 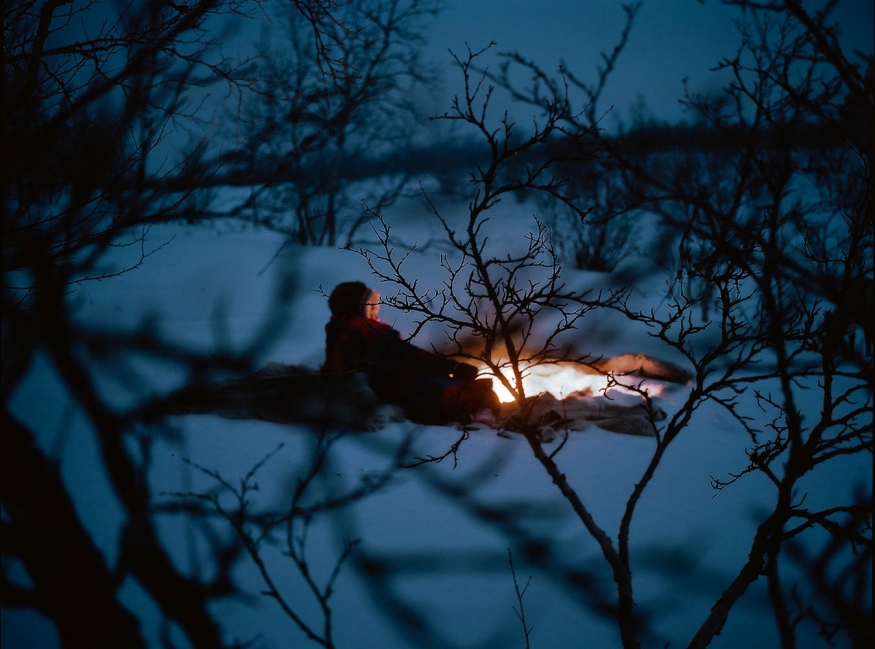